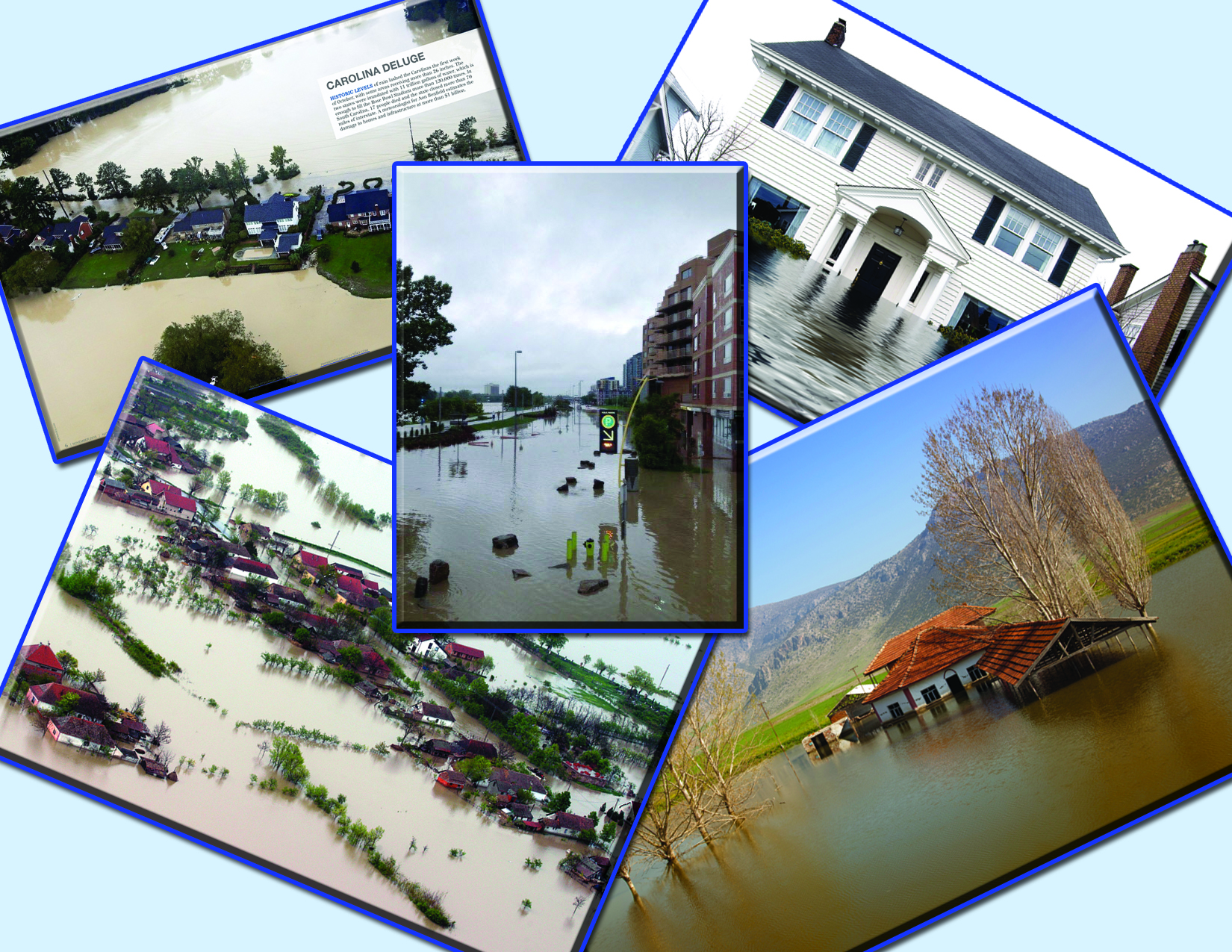 As we move into Autumn, and Q4 and hurricane season, let’s take a quick look back at the three most popular Risks of Hazard blogs. It was an exciting few months here at the blog, highlighted by a new monthly readership record in September and our first appearance on NPR.

This is a good time to thank you for reading our blog. It is a lot of fun to bring it to you. It is satisfying that so many people are reading it. And it is thrilling that the blog is having a clear and positive impact on how cat risk is being understood, managed and underwritten. So, thank you!