Last Year’s Guide to This Year 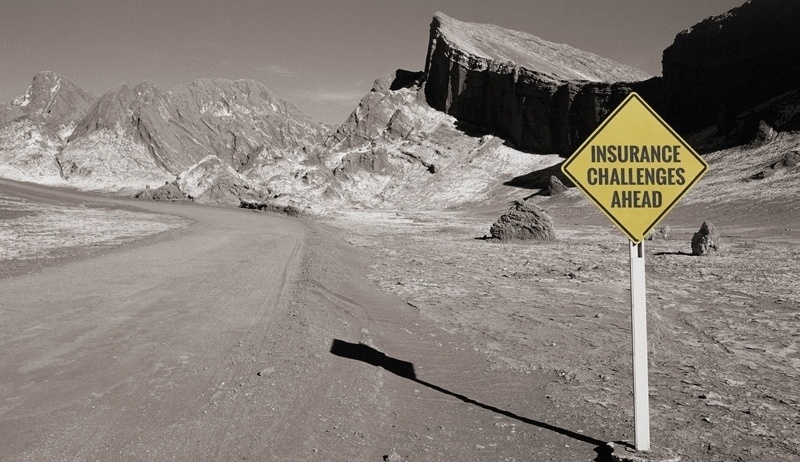 One way to start the new year is to take a look back and see how the previous year looks now that it’s in the past (which means we’re in the future now, which is neat).

The re-insurers have been publishing snapshots of 2016’s cat events, and the losses which makes it easy for us. Here is the Brink’s look, and Munich Re’s look. In a nutshell, 2016 was a relatively heavy year for catastrophes. As per Munich Re: It was the costliest 12 months for natural catastrophe damage after three years of relatively low losses, and above the 10-year average of $45.1 billion. The marquee events of the year include:

Estimates of total losses are in the $160B range, but (as usual, unfortunately) it is the gap between insured and total losses that is the big deal. The coverage gap numbers are staggering:

The Canadian wildfire losses were also remarkably well covered, with $2.8B out of $3.9B in losses covered – also close to 70%. Underwriters should read these figures and be thinking of the opportunity. The protection gap is a giant red arrow pointing at where business can be expanded and more premium can be collected profitably – hopefully, 2017 will see some of these gaps narrowed by innovative and hungry underwriters.