Oh no! FIRM Updates Getting Cut 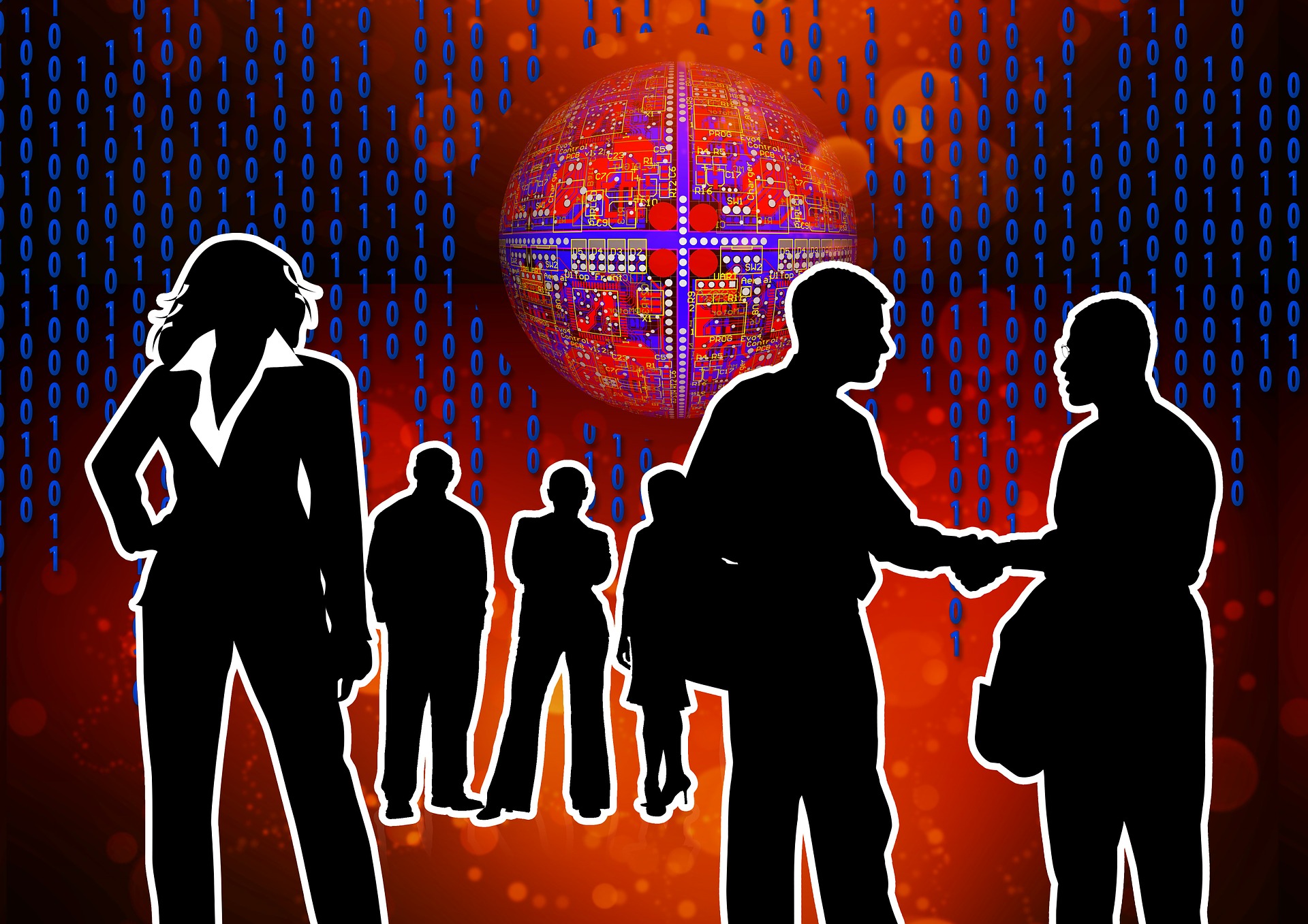 Insurance Journal published an article last week about how funding cuts to FEMA might eliminate updates to the Flood Insurance Rate Maps (FIRMs). A consumer group is concerned – but should they be?

Robert Hunter, director of insurance for the Consumer Federation of America, mentions two potential consequences of not having updated FIRMs:

The first of his concerns is fair enough – the FIRMs are a valuable resource on where it makes sense to avoid new construction.

However, the second concern is not valid. The FIRMs do indeed set rates for the National Flood Insurance Program (NFIP), but there is still a full set of FIRMs that currently define those rates, and just because they’re a year older after 2017 doesn’t mean those rates will rise.

The fact is that all flood maps (FIRMs and otherwise) are inaccurate - it is impossible to delineate flood zones that are perfect representations of what has a 1% chance of happening in a given year. They are based on models, and all models are wrong.

The article goes on to mention that the NFIP is insolvent, like pretty much every article about the NFIP does. That historical inability to collect enough premium to cover claims is way more likely to trigger rate increases than the state of the FIRMs. But the rates can be raised without changing a single FIRM.

None of this matters for the growing number of property owners buying their flood insurance from actual insurance companies. Underwriters use data and analytics meant for underwriting flood, not the rate maps for an insolvent product.