Pardon the Interruption of the Disruption 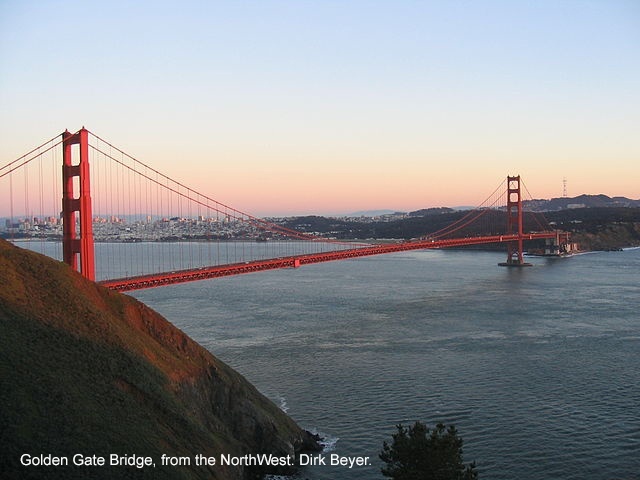 Last week I attended an event in San Francisco that was focused on Innovation through Big Data in Insurance. San Francisco in autumn is a pleasure (especially the St. Francis Yacht Club – what a great venue!), and the opportunity to connect with colleagues new and old is always really good. The show itself was interesting, too, but not for the reasons I expected.

Insurance has been working with big data since before “Big Data” was a buzzword – in fact, for centuries before the term was coined. Unlike other businesses that have been disrupted by software platforms and the enormous amount of data they can access and leverage, every insurance company in existence already leverages big data (with varying levels of efficiency). Showing up at this show, I was really curious to see what disruptive insurance might look like.

We heard from four speakers involved with insurance (1 publication, 2 carriers, and a software provider). The first speaker was Paul Carroll from Insurance Thought Leadership, and he had made some predictions on how big data could really change insurance – it was a very good presentation. The carriers (data management leaders from Esurance and Motorists) and the software group (SAAMA) went through use cases on how they are storing and using big data, and it was no more than incremental innovation they were describing. They are using new data technologies on the marketing aspect of insurance products (i.e. positioning, promotion, and pricing), which is really cool but not disruptive.

The lack of disruptive innovation was further illuminated by an analyst from Andreessen Horowitz, the big VC firm. He described what disruption looks like in other financial technologies (“fintech” is what they call it), and how VC cherishes disruption. The two metrics he gave us that stuck in my mind were:

That’s right – at a show about disrupting insurance with big data, we learned that VC is basically absent.

There is a lot of excitement about the possibility of disrupting insurance, but it doesn't seem to be coming yet. The question that needs to be asked is “How do we disrupt an industry sitting on hundreds of billions in cash reserves, who are not adverse to losing money in their day-to-day business activities?” The answer to that question will lead to disruption in the insurance industry.

To get to and from this industry event, I used Uber. Specifically, I used Uber Pool for the first time. To save about $15, I lost about 10 or 15 minutes while the driver picked up and dropped off random people who were also getting around the city. I thought nothing of cramming in the back of a Prius with strangers because it did more than save me a few bucks – the experience was smooth, the transaction was automatic, the rides were clean and very easy to get, and I have mentally subscribed to an alternative to taxis. Crammed in the back of that Uber car with the girls from Edmonton in town for the marathon, or the guy finishing up at the bar, or the other guys who I didn’t talk to, I was experiencing disruption, and it is very obvious when it happens.