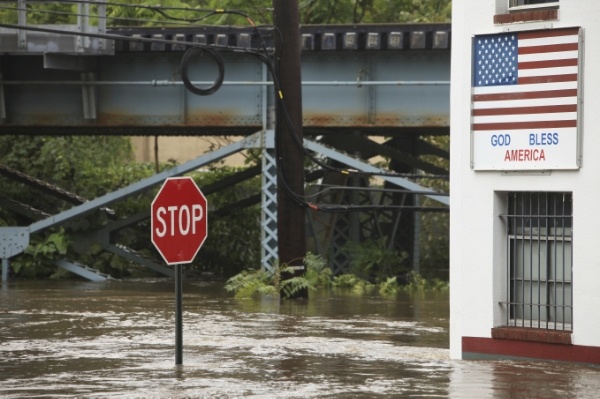 Over the past few weeks, I published a series of blog posts comparing  InsitePro™ to RiskMeter Online™. Readers might have been wondering why anything but RiskMeter is needed for flood risk assessments in the United States, where FEMA ratings dictate flood insurance rates. The reason is that times are changing, and more and more carriers are moving into private (i.e., not backed by the NFIP) flood coverage, where FEMA ratings — and thus RiskMeter — are no longer adequate.

The main reason for this change is the current trend, supported by the federal government, to expand the private flood insurance capacity. There are several reasons for this trend, not the least of which is the overburdening of FEMA (and thus, the taxpayer) to maintain adequate capacity to cover the at-risk property in the country. The key driver of this trend is the ability of lenders to accept private flood insurance, instead of NFIP policies, for mortgages. Insurance Journal explored this in November.

A secondary reason, also hinted at in the Insurance Journal piece, is that insurers feel that they can actually compete with the NFIP (and its subsidized capacity). To do so, a carrier needs to be extremely accurate on its underwriting, and ideally, be able to leverage their own expertise and experience in their underwriting on every property. This is where InsitePro comes in.

InsitePro allows carriers to build their own analytics to best realize a competitive advantage, not only over the NFIP, but other private flood carriers. If everyone is underwriting based on the same risk assessments, like from RiskMeter, it’s impossible to be competitive. A differentiator is needed, and that is usually more or better information — something that is not available to everyone.

The FEMA ratings will remain relevant for flood insurance in the USA, but as private flood insurance gains momentum, it will be the extra information that makes daring carriers competitive.