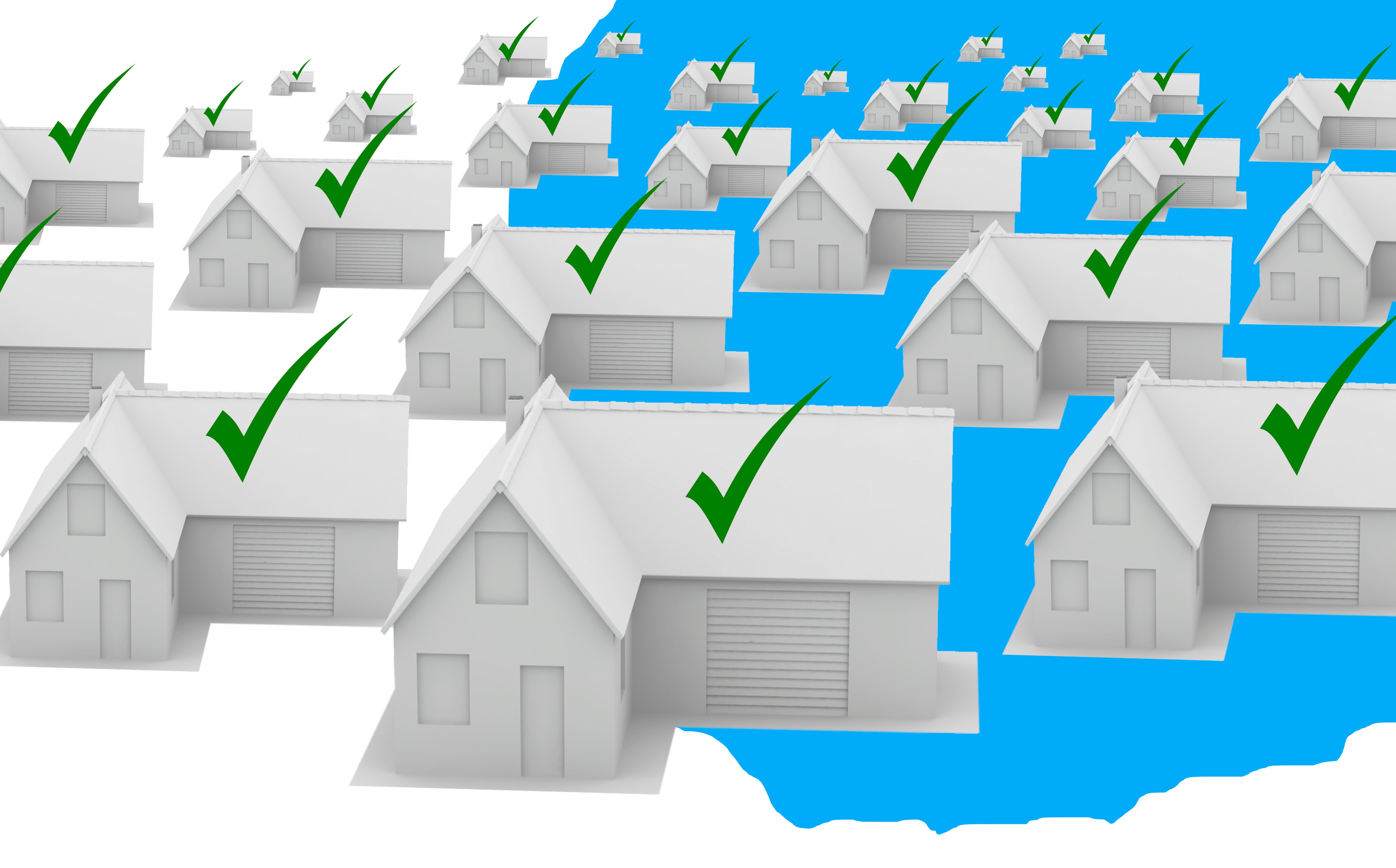 The Risks of Hazard has, for a few years now, been advocating that the insurance industry needs to start closing the protection gap on US flood. To do that, it will be necessary for insurers to begin covering risks beyond the NFIP (not just replacing it).

Well, there is a carrier that has filed flood rates in California. The first of the wave is here!

The Palomar Specialty Insurance Company has become the first (that I am aware of) carrier to file flood rates that are independent of NFIP rates. Others have filed rates that are pegged or referenced to NFIP rates, but none before Palomar have set their own rates.

Right on! They are making a move that can be simultaneously instructive for the insurance industry AND can help society. Every year, so many of the homes damaged by flood in the US are not covered by NFIP policies, and that puts unnecessary strain on the homeowners AND society in general. Palomar, with their Flood Guard product, is doing something that will eventually alleviate that strain.

Beyond making a difference to society, Palomar is onto a sound strategy to grow premium by offering Flood Guard along with their quake coverage. Those two perils bundle nicely, since they are uncorrelated. Growing cat business across perils in addition to across geography adds another dimension to their potential to safely collect more premium. Frankly, it’s a surprise they’re the first, and it only happened a few months ago.

Hopefully others follow Palomar into this space, both in California and beyond. But they will always be first (if they are not first, please leave a comment), and for that they need to be heralded.