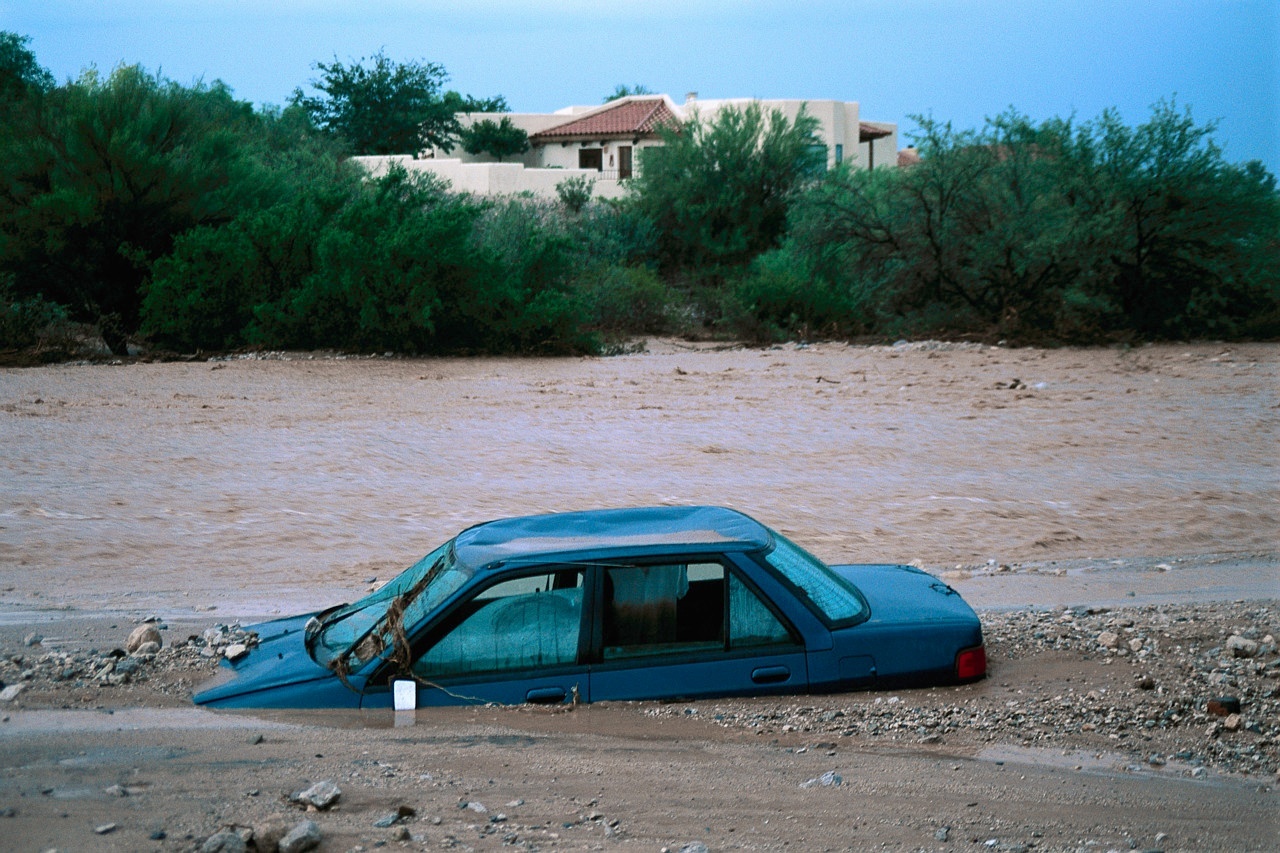 Time really does fly – incredibly it has been a year since the epic flooding in South Carolina after Tropical Storm Joaquin inundated the state. To mark the anniversary the trio of Zurich, ISET and Aon has published a white paper on the event. It is a thorough and insightful summary of both the event and the aftermath and is worth reading.

It is even more worth summarizing three key points in a blog.

The South Carolina floods were a stark illustration of the protection gap in US flood coverage. The figures are quoted in Zurich CEO Mike Foley’s introduction to the report:

"The floods caused an estimated USD 12 billion in total losses with approximately USD 2 billion in insured and other funded losses. As we approach the one year anniversary of the floods, some residents are still trying to rebuild, and the sad reality is South Carolina could experience this type of extreme event again".

This is massive. A flood is considered noteworthy when it causes $1 billion in losses – this event caused $10 billion in uninsured losses. The true gap, though, is illustrated by the second sentence – a year later many families impacted are still trying to get their lives back on track. The flood protection gap is a rare opportunity to grow revenue/profits in a way that can really improve people’s lives.

Related to, but distinct, from the first point is the sheer inadequacy of the National Flood Insurance Program (NFIP) for events like this. With the NFIP being the principle provider of flood insurance in South Carolina, the protection gap is enough to show that inadequacy. But let’s quote the white paper, too:

"Flood risk awareness in Columbia is low. FEMA floodplain maps (i.e. the FIRMs) should help inform people about the risks they face. However, very few people check the maps, particularly those outside of the designated floodplain. Indeed, many homeowners consider the designation of the 100-year floodplain as a penalty that should be avoided if possible, rather than useful information about risk".

And this only begins to identify the problem. Even if residents of Columbia and Charleston consulted the FIRMs, they would still have an unclear view of their flood risk. The FEMA floodplain maps are not dependable sources of flood risk information, and any diligent South Carolinians living outside FEMA’s 1% and 0.2% flood plains would have learned nothing about their flood risk. In the end, based on the loss figures above, this would have including over half of the people who were flooded. The Executive Summary explains other shortcomings of existing flood insurance options, including how only 72% of property owners in 1% zones purchased insurance, and how flood losses are not limited to high risk areas – here is a solution not mentioned.

For insurers, the floods in South Carolina are not to be viewed as millennial occurrences – they are annual occurrences. Floods of this magnitude are statistically and realistically expected to happen 3 -4 times per year in the US, and any flood insurance program in place needs to be based on that fact. To wit, from the white paper:

"Similar flood events are happening all over the world and increasing in frequency. Since 1990, there’s been a five percent increase in the number of storms in the U.S. causing at least USD 1 billion in damage, according to the National Oceanic and Atmospheric Administration".

The white paper covers much more than these three topics – resiliency, claims management, disaster relief set-ups and the atmospheric science of the rains are all addressed with detailed clarity. However, for this blog, it is the three points above and the obvious inadequacy of flood insurance options that are the real lessons from South Carolina floods of 2015.