The CFIP? California Ponders a Flood Program Clone all its Own 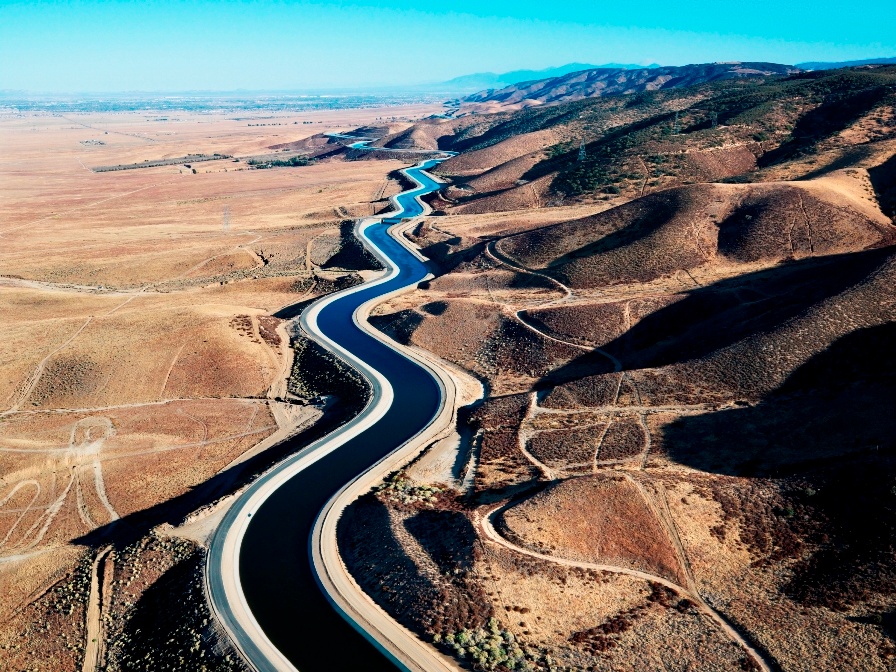 Cap Radio ran a series of stories in March how the state of California is thinking of pulling out of the NFIP. Not only that – they are thinking about forming their own version of the NFIP for the state. Let’s take a look at this imaginative plan to replace a system that doesn’t work very well with a plan that’s…kinda the same.

The thinking is pretty clear for leaving the NFIP – California has paid more in premiums than they’ve received in claims. In other words, they’re the comparative low risk in the risk pool and they are paying the same rates as everyone else in the country. This makes sense in the same way that there are lower risk properties in A zones to offset higher risk properties – the program needs to balance high risk with lower risk. In yet other words, they are cherry picking the NFIP at the state level. Epic cherry-picking!

Meanwhile, the reason they are thinking of starting the California Flood Insurance Program is…because private insurers will cherry-pick the good risks at the property level. Darn cherry-picking!

So, what would a CFIP look like? Who knows, because it’s entirely hypothetical. But, we do know that accumulation/aggregation is the main cause of the NFIP’s overall deficit, and the California plan would further concentrate risks. It’s true they wouldn’t have to sandbag for hurricanes, but significant floods in an area could just as easily blow up a CFIP just like a few hurricanes blew up the NFIP. And remember, California has big floods (just like Florida has a wildfire problem).

The article also mentions how California has invested significantly in flood defenses, and that is a valid point. California does have more resiliency than other parts of the country, and whatever happens with flood insurance in the state, that will always be a good thing because reducing losses is simply good for everyone.

But, what should California do if they withdraw from the NFIP?

Well, they already have the California Earthquake Authorirty (CEA), which is a state-run earthquake insurer – they could add flood to that, and have capacity to cover two non-correlated risks (which has some sense to it). Or, they could enable the expansion of more traditional insurance to handle flood in the state. Lloyd’s underwriters are very well established in the state, and they know the hazard well. Removing barriers to their expansion would definitely help, too. But California should not cite cherry-picking as the reason to NOT make it easier for private flood insurance, because cherry-picking is what happens to dysfunctional flood insurance schemes, as California has figured out in the first place.