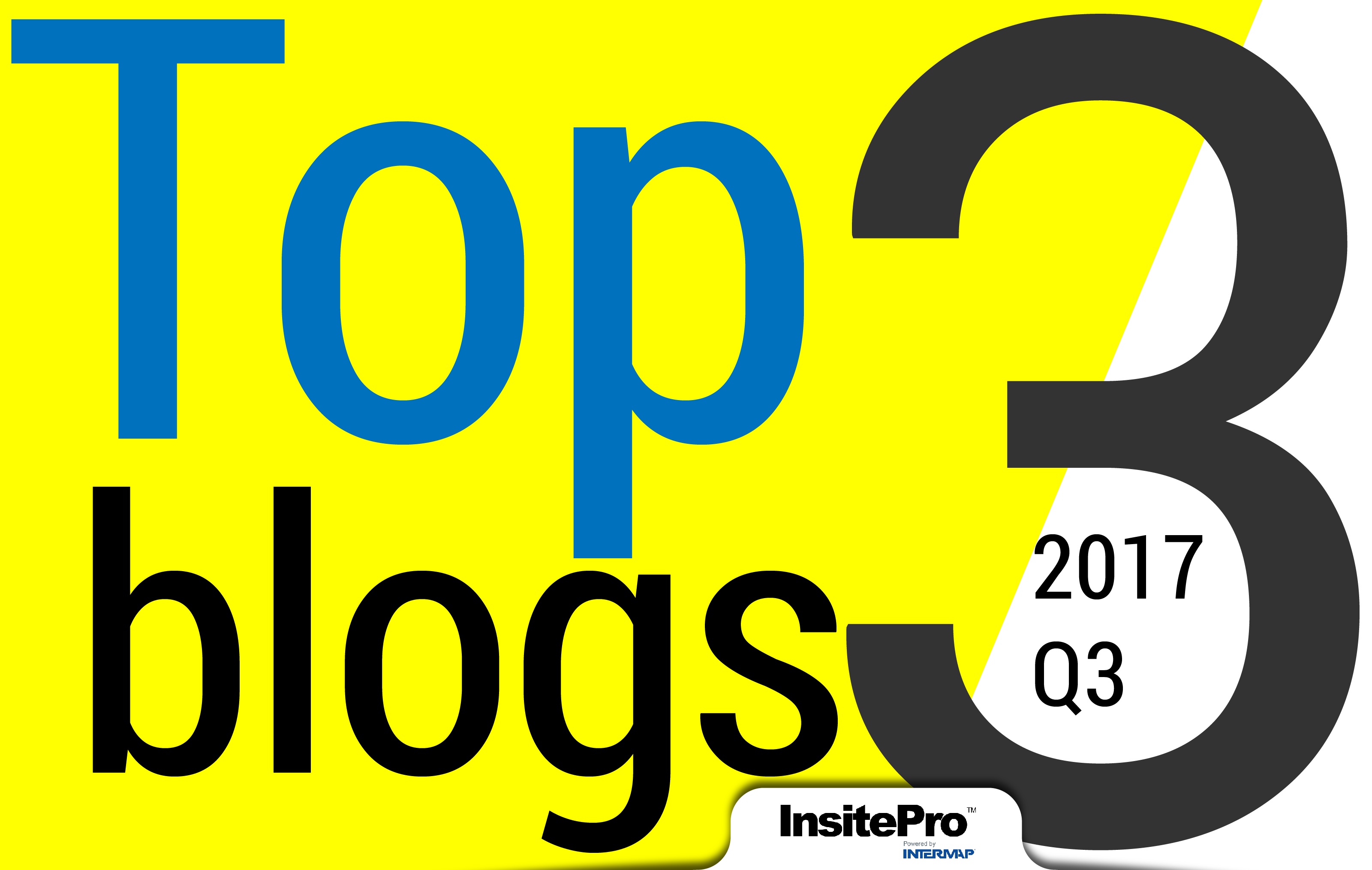 As ever, time is flying, and it’s almost the holiday season of 2017. The good news about fast moving calendars is that we can get to our latest Top 3 blogs from the summer.

The third most popular was our look at an underwriter’s perspective on the upcoming NFIP reauthorization (before it was delayed due to an historic storm season). If private flood insurance is enabled, as expected, there is about $10 billion in premium awaiting them. Yep, that’s a “B” as in “big number”.

The second most popular blog was our lament about geocoding. I wrote that blog right after geocoding a portfolio filled with HOAs, and it was not fun. However, without good geocoding, no other analytics matter. A perfect piece of data in the wrong place is wrong.

The most popular blog post was an absolute runaway – our look at how the NFIP failed the Harvey Test. This is already one of the biggest ever Risks of Hazard pieces. In one of the comments on Linked In, we were accused of “click baiting” with the title, and there was a bit of truth to it. But, the fundamental fact remains that a vast majority of the property damaged by Harvey is outside NFIP flood zones and did not have insurance for flood. If ever there was a case to be made for private flood moving into the industry, Harvey was Exhibit A.

It is exciting times in flood insurance. Changes are happening now and more are coming. The Risks of Hazard team is buckled in and ready for the ride!