What could be the costliest natural catastrophe event in history? 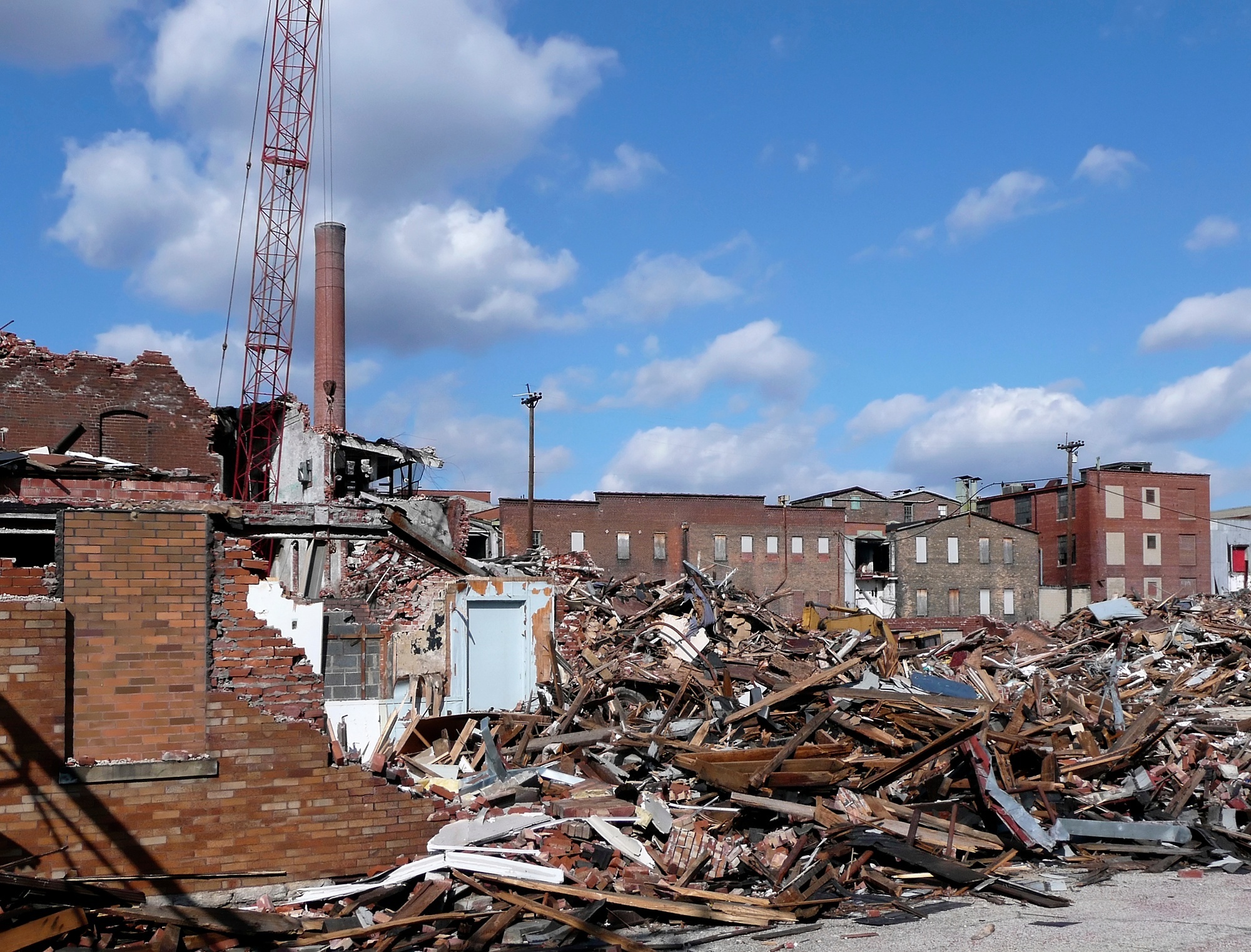 Swiss Re published a paper describing a potential natural catastrophe that would be the costliest nat cat event in U.S. (and, ipso facto, global) history. Other publications are picking it up for obvious reasons, including Insurance Journal and Carrier Management. The first surprise of many who read the paper is the event they are describing: Midwest earthquake.

The New Madrid fault zone in southwest Missouri is a well know and well studied seismic entity. There is even decent history for the fault, with extant records of its last active period back in 1813. Swiss Re’s analysis of that history and the underlying geology reaches some conclusions that have the insurance media buzzing, and the insurance commissioner for Missouri concerned.

The immediate and eye-catching conclusion is that a quake similar to the last significant event could cause $300B in damage, including $150B in insured losses. For context, the sum of insured losses from Katrina, the Tohoku earthquake and tsunami, and Sandy is $151B. How could a quake in Missouri be so destructive? The main reasons are that the exposed region is heavily populated (~47 million people), the geology is conducive to highly destructive ground movement, and the buildings are not well suited to withstand earthquakes. The paper provides another surprise, though.

The last significant activity in the early 19th century was actually a sequence of four earthquakes, each greater than 7.0 on the Richter scale. These are not simply aftershocks, but distinct earthquakes, with weeks passing between them. If the fault zone shakes again, the Swiss Re paper suggests a similar series of earthquakes would be likely. This freight train of quakes has ramifications on insurers covering the region, as each earthquake would be a separate insurable event; and on recovery efforts as subsequent earthquakes would hit already-damaged infrastructure and buildings.

It’s admirable to investigate this hypothetical catastrophe, but could it really happen? Well, the Swiss Re team estimates there is a 7 to 10 percent chance of a 7.0+ earthquake in the next 50 years, or a 25 to 40 percent chance of a 6.0+ earthquake over the same time period. These stats are roughly translatable to a 1 percent annual probability, which happens to be what FEMA terms high-risk for flood (if I have misinterpreted the stats, please feel free to leave a comment below).

So this should be a real concern, and preparations should be getting made…right? If the rate of underwriting earthquake insurance in the region is an indication, the opposite is happening. Only 20 percent of homes in the region carry earthquake coverage, down from 60 percent in 2000. Policies are getting more expensive -- too expensive in some places with rates rising by up to 7 times.

Swiss Re urges preparation by civil authorities and the insurance industry for an earthquake around the New Madrid fault, and they make a very strong case to support the urgency. Beyond preparing for the obvious potential humanitarian calamity, this is a distinct opportunity for carriers who can understand and underwrite this risk well enough to offer policies that are affordable and will deliver value to the insured. There are 47 million people who need it.