What would an Underwriter Say If…? 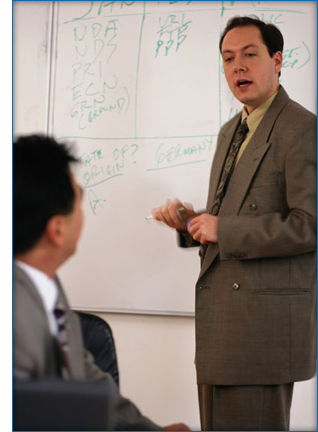 What would an underwriter say if they heard that a monumental amount of unwritten premium was about to become available in a few months? This is something property underwriters are contemplating as the NFIP re-authorization approaches. But is that the right question?

Right now, the re-authorization appears to be promising for the expansion of non-NFIP flood insurance, which is exciting! That means about five to six million NFIP policies will be open to competitive quotes – that is at least $5 billion in premium waiting for underwriters poised to work in flood. Get those pens ready!

But wait – what would those same underwriters say if they heard that $10 billion in premium was available, right now??? Without incumbent insurance to displace? They’d freak!

The fact is, that premium is available now. Using rough and conservative estimates, there are at least 100 million residential properties in the US without flood insurance now. And with an average premium of $100 (who knows…it might be about that), that is $10 billion. If a brave carrier entered the low-risk market now, that premium is just waiting for them. And homeowners everywhere could use this additional coverage, because floods happen everywhere.

Does it sound far-fetched? It’s not. In Canada, the carriers have covered 25% of all residential property in the two years since they started underwriting flood. How? Bundling.

As we approach a new chapter in US flood insurance, there is another, larger, unwritten chapter to consider. It is just waiting for someone with a pen to write it.