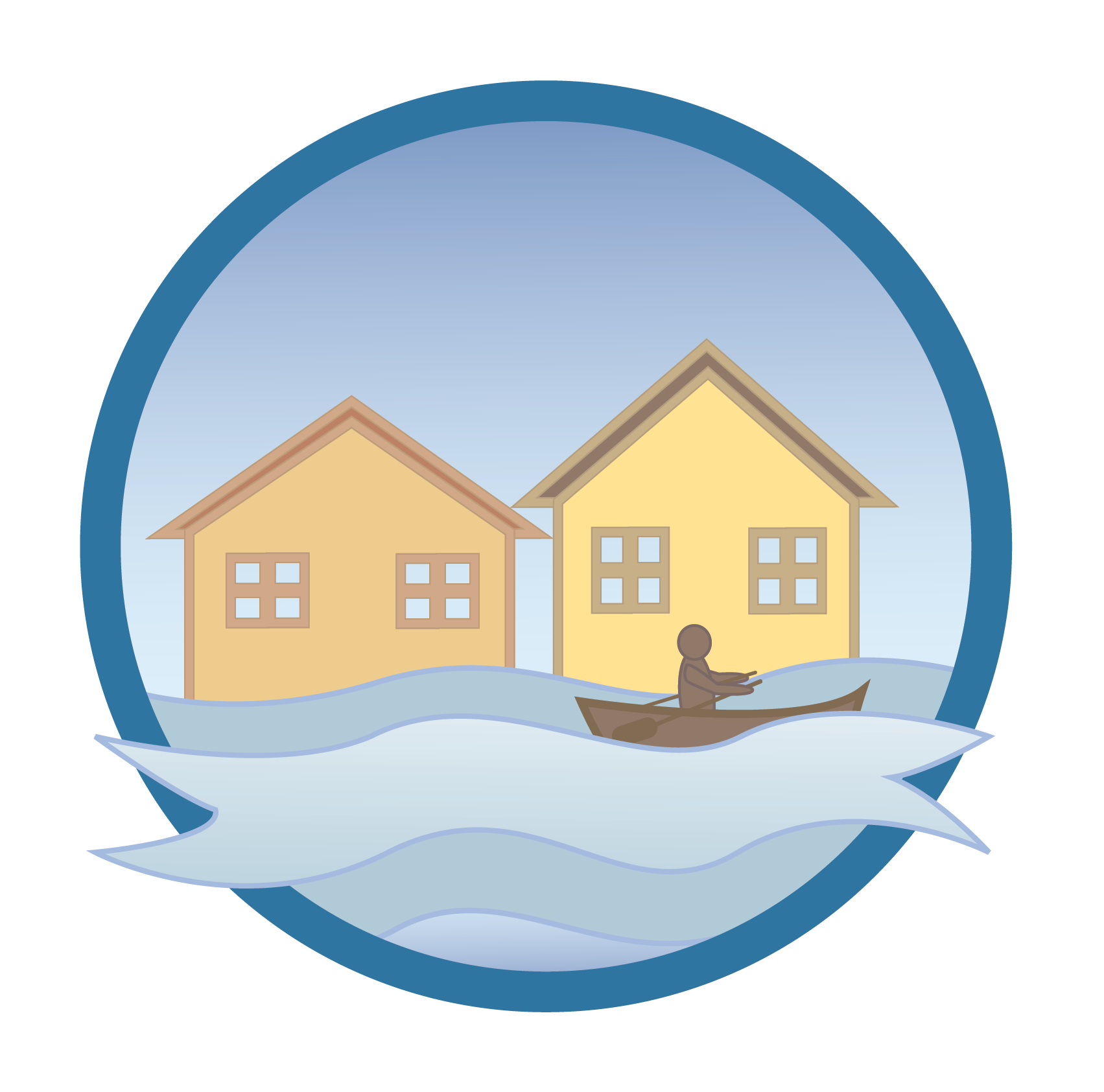 One of the key attributes of a flood model is the Base Flood Elevation, or BFE. It represents the elevation of the water surface during a perfectly calm flood of precisely defined annual probability – in other words, it’s a fiction. Happily, it is a very useful fiction.

The context in which most people are familiar with BFE is through the FEMA FIRMs. For many (but not all) Special Flood Hazard Areas (SFHAs), FEMA publishes a BFE – i.e. the elevation of the water during a flood that would mimic the relevant A or V zone. To obtain a Letter of Map Change from FEMA, and to be excused from the regulations governing a property within an SFHA, a homeowner needs to demonstrate that their ground floor elevation is above the BFE. In other words, a 1% flood would not get their front door wet.

But a BFE is not a FEMA-specific thing. BFEs can be calculated for any flood zone from any flood model. Typically, like on the FIRMs, the base flood is deemed to be the 1% annual probability flood. Once the base flood is identified (1% or otherwise), the elevation of the water surface of that flood needs to be determined. To do that, the edge of the flood zone is used. On the very edge of a flood zone, the depth of a flood is nil, meaning the BFE is equivalent to the elevation of the ground. On FIRMs, the BFE is equivalent to the ground elevation of the edge of the SFHA. In practice, the BFE is a fiction because floods are much messier than the sharp lines on a map depicting a very tidy edge of the water.

The reason BFEs are useful fictions is because they can introduce elevation analysis into flood risk assessment. Checking to see if a property is in a flood zone is OK. Checking two different flood models is better. Comparing the elevation of a property with the (admittedly fictional) elevation of water during a theoretical flood is a very nice addition to the flood models. Not only does it introduce a welcome empirical element into the risk assessment (the elevation of the house is measured, not modeled), but it also provides a different way to evaluate the flood risk (i.e. it’s not a part of the models). The quality of BFE-based assessments are directly proportional to the quality of the elevation data used – if an insurer has access to superior elevation data, they can really differentiate themselves in their underwriting, which is a huge advantage these days.

Flood risk analytics based on flood models and elevation data can deliver answers that correlate strongly with the real chance of flooding. BFEs are an imperfect but important piece of flood risk assessment, as are flood models themselves. Like a children’s choir, where many imperfect voices sound better when merged, flood risk assessments based on imperfect models and data can be improved by combining a variety of methodologies into a single analytic.